Now in its sixth year, #GivingTuesday—taking place on Tuesday, November 28 following Thanksgiving—bills itself as a global giving movement fueled by social media and collaboration.

Started by the 92nd Street Y, the idea is that organizations create opportunities for people to connect, create change and give back. This year, more than $177 million has been raised in 98 countries to support a variety of projects and causes. JCCs and JCC camps seem to go hand-in-hand with #GivingTuesday and many have found ways to incorporate this global initiative into their own programming and fundraising efforts. Here’s a sampling of what JCCs and camps across North America are doing this year: 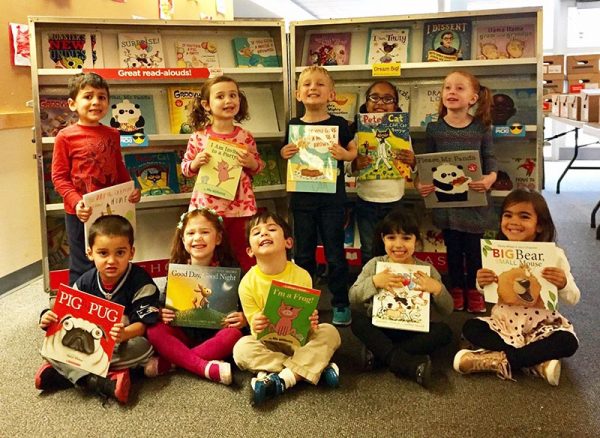 In mid-November, the Mandell JCC of Greater Hartford kicked off its #GivingTuesday campaign to raise funds and to build awareness of the JCC’s place in the community. The campaign is heavy on the “unselfie,” photos taken in front of a special #GivingTuesday step-and-repeat. Many participants put the piece of paper explaining what inspires them to give over their face for a truly unselfish moment!

The effort is being marketed both internally to the JCC staff and on social media to the J’s participants. Letters to board members, JCC “ambassadors” who are heavy social media users, also went out to help promote the effort and to get folks on board for sharing the message.

The campaign runs through the end of November and includes tying several of the JCC’s social action projects—such as a coat drive, distributing turkeys for Thanksgiving, and serving dinner on Thanksgiving at the Salvation Army—into the effort. 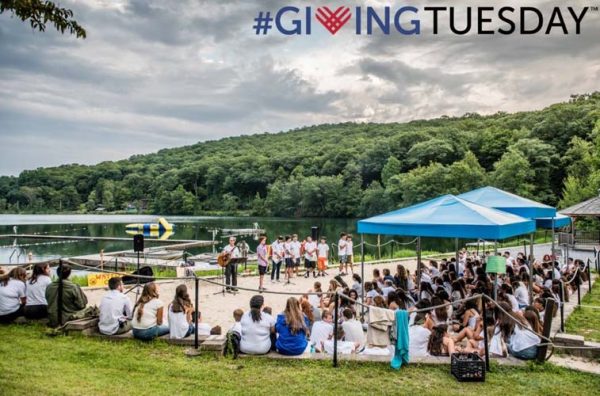 Beginning in October, 20 online ambassadors have been sharing messaging and stories weekly about the camp, which will run through #GivingTuesday. The goal: to promote the camp and raise funds for an annual scholarship drive. The effort also takes advantage of a matching gift campaign from JCamp180.

This is the camp’s second year to participate in #GivingTuesday. The largest gift Surprise Lake received last year was $200 and in all, raised about $1,500. It’s less than 1 percent of the campaign total—but every bit counts! 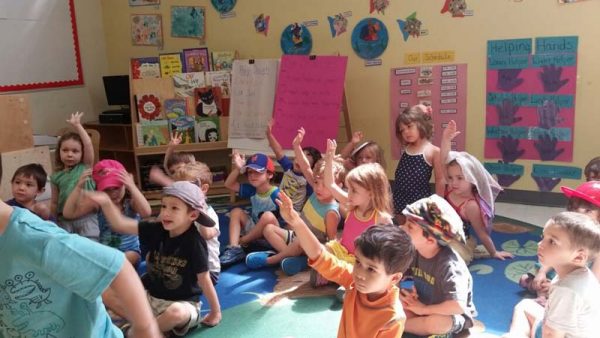 In early November, the Riverdale Y announced its #GivingTuesday effort on its weekly blog. The first blog post was followed by periodic messaging on social media, ramping up to daily announcements beginning 10 days out from the actual event.

The goal? To provide scholarships for neighbors who cannot afford to pay full price for Riverdale Y membership, programs and services. The Y is using Facebook, Twitter and email along with printed posters in the building. Departments will disburse envelopes to their students to take home and parents and adults will receive them at the front desk, or at events and classes. They Y is also collecting the old-fashioned way, with envelopes marked #GivingTuesday and collection boxes at their locations in the Y.

This is the Y’s first time participating in #GivingTuesday. 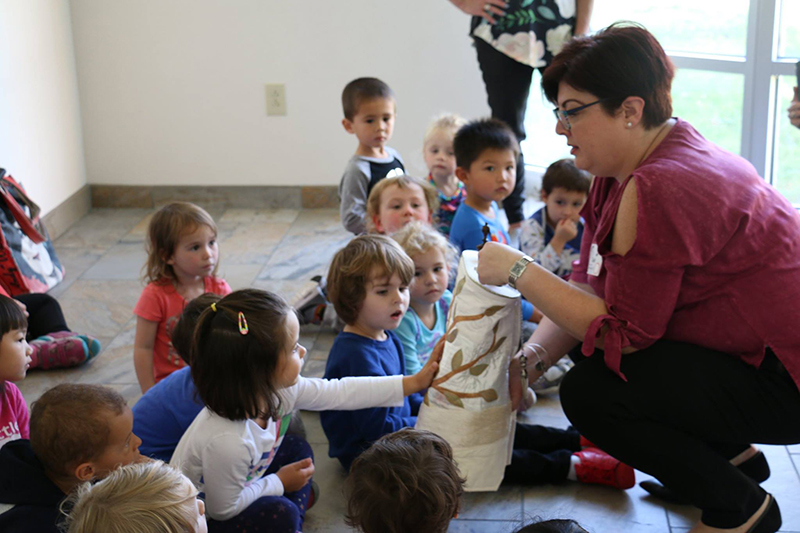 Another first-timer is the Mandel Jewish Community Center of Cleveland, which is taking the #GivingTuesday plunge this year. The JCC will be raising funds for financial assistance so that everyone can partake of their programming.

The J is beginning its campaign on Monday, Nov. 27 and will be using social media and e-mail to connect with its community. 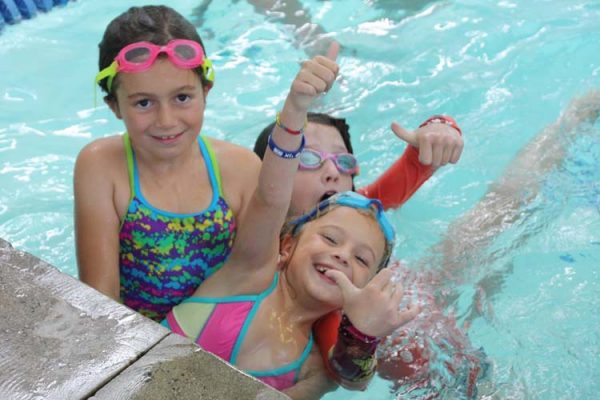 The JCC’s largest fundraiser each year is a December 5K event, which brings in about $50,000. Last year, the J used #GivingTuesday to boost sponsors and volunteers for the event, and it was successful enough to build on that effort again this year.

The campaign began in mid-November and uses Mailchimp, Facebook and Instagram to promote the day. The #GivingTuesday campaign brought in about $5,000 itself, with a few hundred of those dollars coming in on #GivingTuesday. 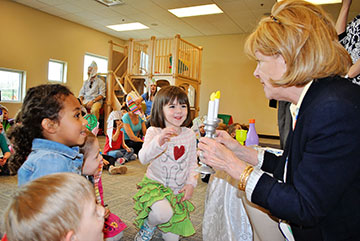 The Mayerson JCC is participating in #GivingTuesday as part of its annual year-end campaign. The JCC Movement Centennial Celebration and the JCC’s 85th anniversary are jumping off points for the campaign, which will be promoted primarily on social media and will include incentive gifts based on “throwback” designs. 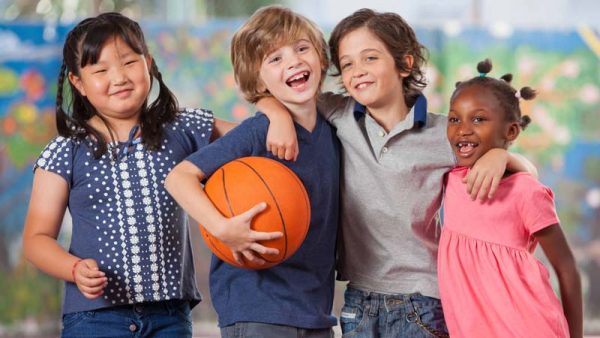 This is the Levite JCC’s second year to participate in #GivingTuesday. All the funds raised go to the JCC’s Community Circle campaign, and the focus is on how open and welcoming the JCC is to everyone and the important role it plays in its growing community.

The campaign kicked off in mid-November and employs social media and print. The JCC participated in #GivingTuesday last year, and while it did not see a large number of donations felt it was worth participating in the initiative again this year. 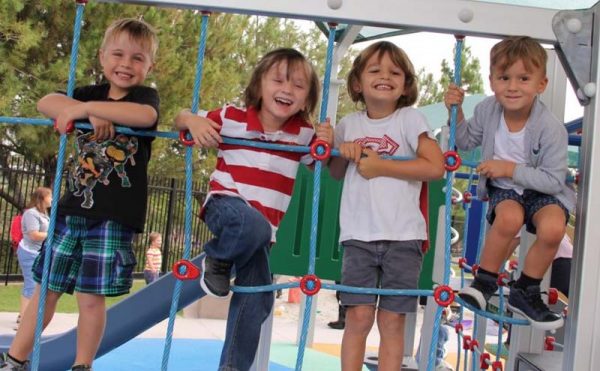 The Merage JCC is focusing on raising funds to support scholarships to attend the JCC for #GivingTuesday. The campaign began on Nov. 1 and is using print, telephone and social media to get out the word.

This JCC is a three-time participant in #GivingTuesday. As part of the annual campaign, it is one of four major fundraising events the JCC holds throughout the year.