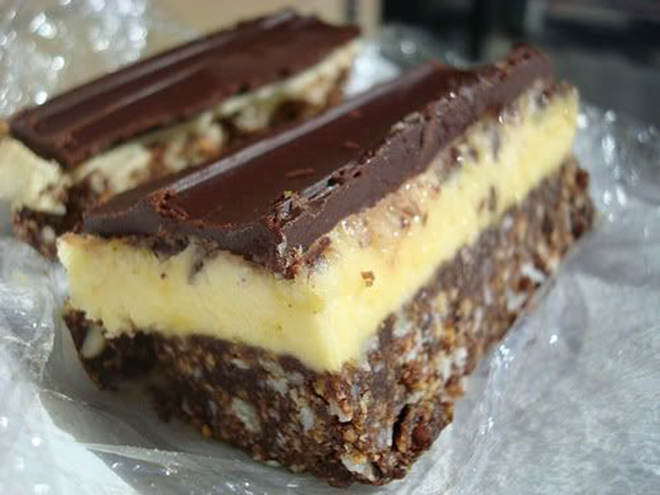 So you’re anticipating barbecues, picnics, fun and fireworks as a rite of July? Well, they got a jump on us north of the 49th parallel, where Canadian JCCs and camps are celebrating Canada Day.

Canada Day, or La fête du Canada, is a federal holiday marking the anniversary of the British North American Act of 1867. This united three colonies, Nova Scotia, New Brunswick and the Province of Canada, into the single country we now know as Canada.

At Camp Shalom, a day camp for children age 2-18 operated by they JCC of Greater Vancouver, Canada Day typically falls within the first few days of camp. To make the day an exciting one, campers get to “travel” around Canada, according to Ben Horev, camp director.

“We try to build it up and it’s exciting like our other theme days,” he says. “We just sent out the email to make sure they all wear red and white.”

Younger campers get “passports” and travel around camp, which is divided to represent Canadian provinces. Salmon is big in British Columbia, so that’s the destination to make sushi. Line dancing is the way to have fun in Alberta, so kids show off their moves when they “visit” that province. A quick dip in a hot tub and then into the much colder pool simulates a polar bear swim in Halifax. And a visit to Ontario means playing hockey.

The program was one the camp adapted from an existing “world travel” day, says Horev. Giving it the particularly Canadian spin “makes it new for Canada,” he says.

If you’d like to get into the swing of things along with the Vancouver J — or any of the other JCCs in Alberta, Edmonton, London, Montreal, Toronto, Vaughn or Windsor — try making Nanaimo bars, a particularly Canadian treat. Named for the west coast city of Nanaimo, British Columbia, this popular bar cookie has a crumb crust, a custardy filling and chocolate icing.

And since it’s a low-bake confection, it couldn’t be better for a hot summer’s day. Hardly any oven involved!