On Purim, we dress up, play games and read from the Megillah to recount the story of Mordechai and his niece, Queen Esther, and their courage in the face of evil Haman. We cheer Mordechai and Esther, who saved the Jewish people from Haman’s plot to kill them. And we also eat hamantaschen, the three-cornered pastries meant to mimic the three cornered hat that Haman wore. Traditionally, these triangular treats are made with fruit or poppy seed fillings, but bakers have gotten a lot more creative in recent years. We rounded up five sweet and five savory recipes for you to try on Purim this year (Wednesday, March 23 to Thursday, March 24): 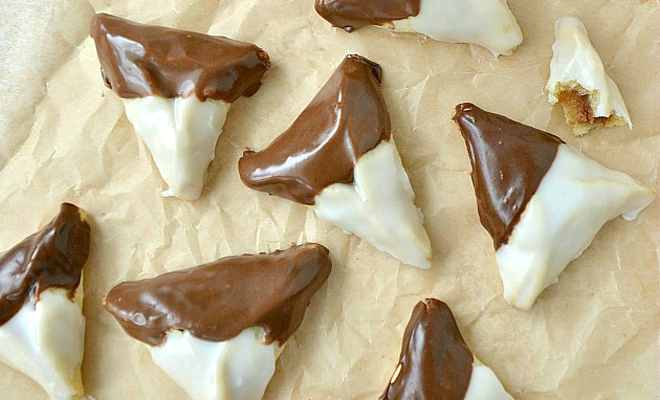 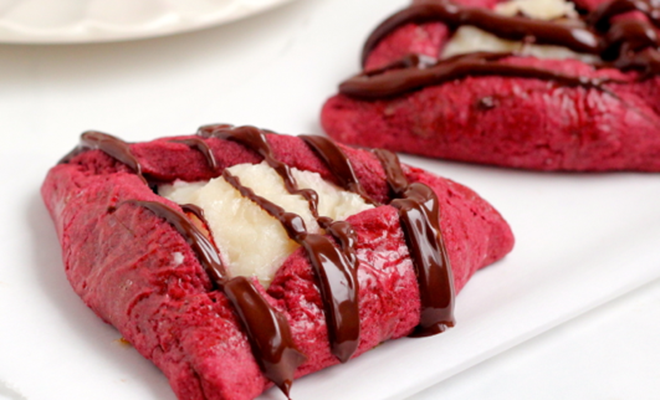 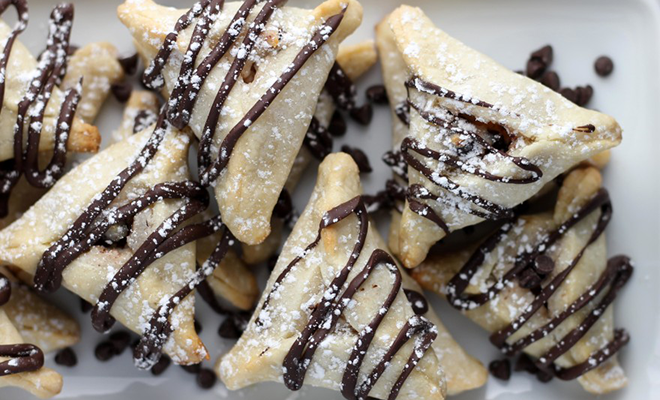 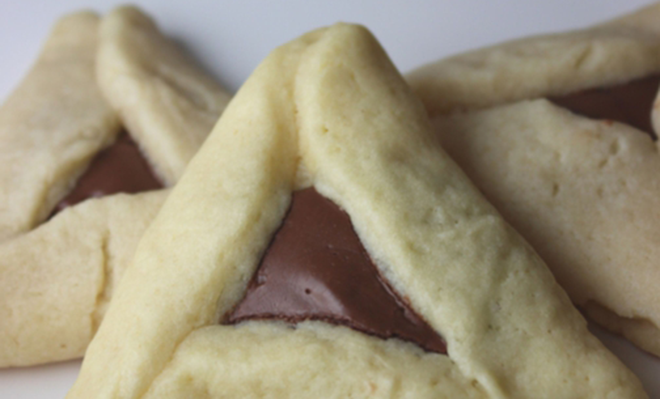 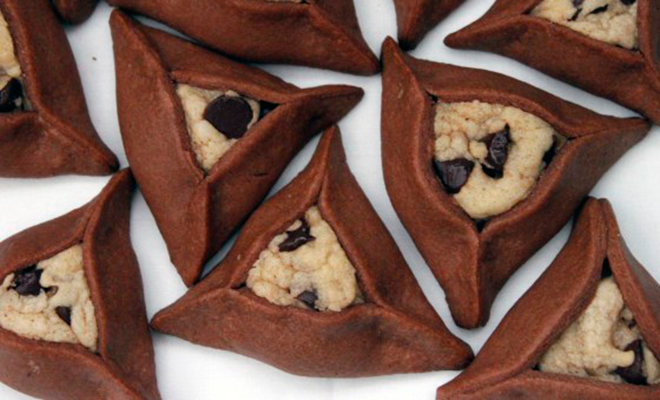 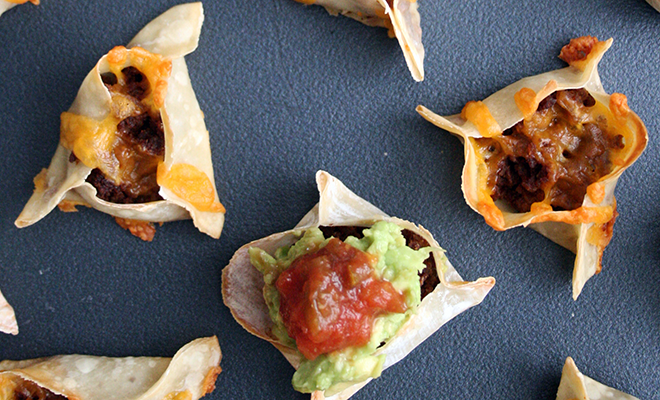 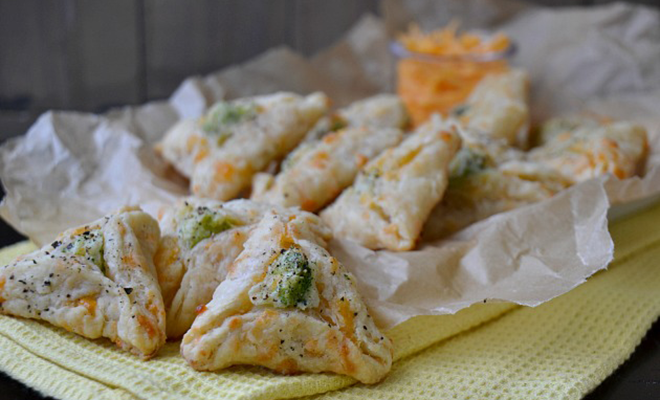 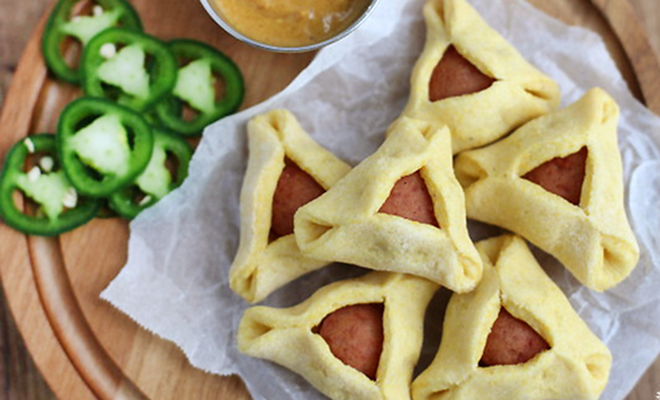 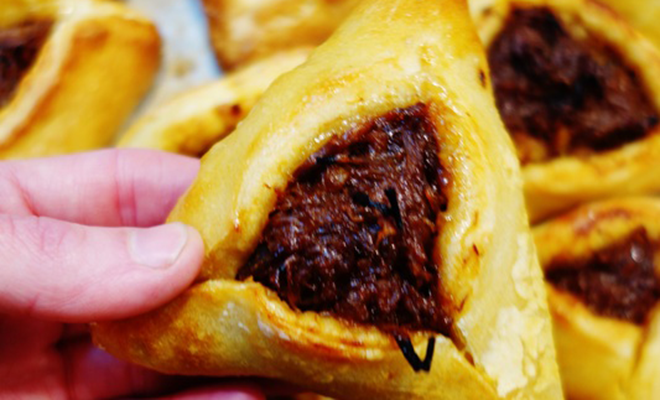