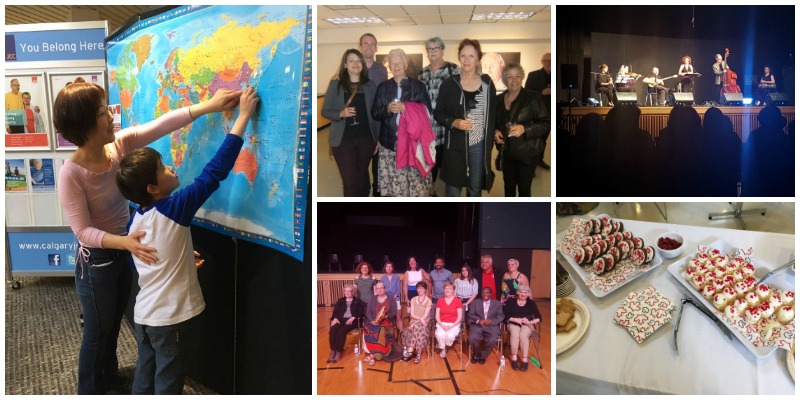 Canada, you’re not getting older, you’re getting better!

And just to prove it, some of our Canadian JCCs have explored just what it means to be both Jewish and Canadian. They crafted some very special programming to celebrate the 150th anniversary of the unification of Canada, New Brunswick and Nova Scotia.

In May, the Windsor Jewish Community Centre hosted DiverseCity 150, which include a juried art show, a concert and storytelling in three separate events. The DiverseCity Art Show featured artwork by Ontario artists. Light of East, a group of Ontario musicians whose repertoire encompasses traditional, folk, Israeli, Sephardic, Yiddish and Greek Rembetik styles, offered and evening of lively music. And the last event was an evening of personal stories on the theme: “We Like Being in Canada.”

Canada Day is this Saturday (July 1), and what better way to celebrate the country’s 150th birthday than the cutest possible rendition of the Canadian National Anthem! Thanks for sharing Miles Nadal JCC!