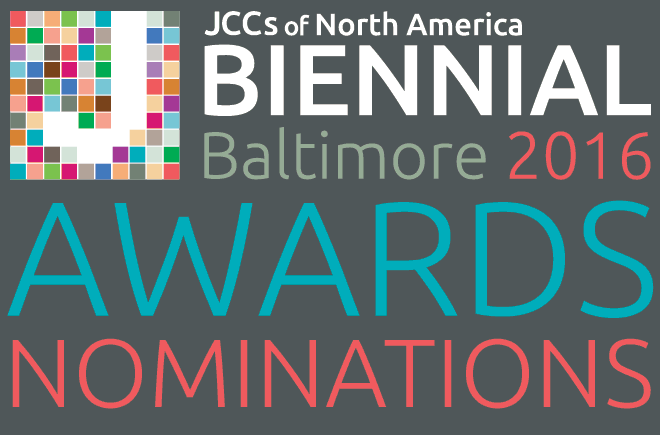 With JCCs of North America Biennial penciled into your datebook for May 15-18, 2016, it’s now time to start thinking about those who should be recognized during the event for outstanding contributions to the JCCs, Jewish life and the military.

There will be three Weil awards offered in 2016 and one each of the Heller and Mandel awards. Nominations can be made online and a committee will select the recipients, who will be honored during the Biennial Convention in Baltimore.

Morton L. Mandel, JCC Association honorary chair, was the first to receive the Jewish Educational Leadership Award in 1998, in recognition of his efforts to strengthen Jewish education in JCCs throughout North America. His leadership helped spur JCCs to strengthen their capacities to deliver effective Jewish educational services. The award was renamed in his honor in 2000.

JCC Association presents the Morton L. Mandel Jewish Educational Leadership Award to an individual or an institution that has made a singular contribution to the enhancement of Jewish education in Jewish Community Centers and JCC camps.

The Frank L. Weil awards were first given in 1950, and recognizes distinguished contributions to three areas of JCC Association’s work: the Jewish Community Center field, the armed services field, and the advancement of North American Jewish culture. The award was established to honor Weil, who served as president of JWB from 1940 to 1950.

JCC Association established the Florence G. Heller Professional Award in 1968, to honor the memory of Heller, who had served as president from 1964-1966. The award is presented at each JCC Association Biennial Convention to a JCC professional.

Visit the Biennial website for more detailed criteria or to nominate someone.