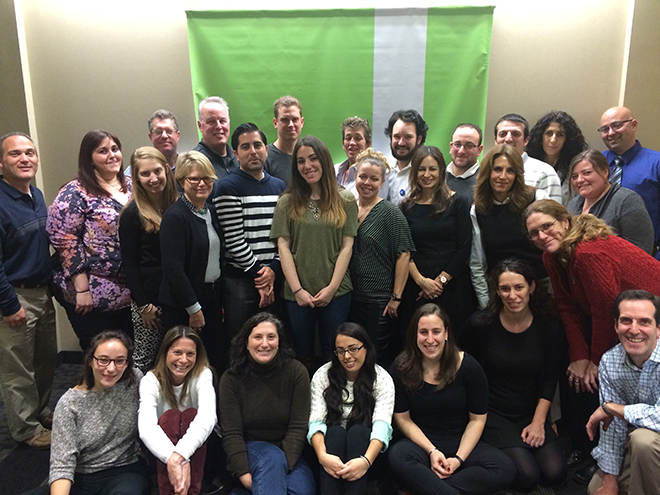 In early February, the 14th Street Y will host a gathering for area camp directors and staff at New York’s Educational Alliance. The get-together is part of JCC Association’s effort in encouraging camps to meet, share information and learn from one another in JCC Camp Regional Hubs.

It’s a valuable way for professionals to communicate and connect, according to Jenni Sussell, director of New Country Day Camp, a program of the 14th Street Y. “This is such a niche job, that people in other fields don’t understand the intricacies of it,” says Sussell, who is the coordinator for the New York region. “Working with other camp directors brings the field up a bit, and this is a way we can share ideas and help one another.”

There is tremendous value in creating one community of colleagues.

The New York region meets about five times each year, Sussell said, and will be meeting on Feb. 12 at the Manny Cantor Center of the Educational Alliance on the Lower East Side. And although it might be easier for camps in the New York region to meet because of proximity and transportation options, she encouraged other camps to get involved in a regional hub.

“Being part of a professional community with other people who know what it’s like to be a camp director,” she says is the key benefit.

Michael Selloff, assistant director of camping and youth services at the Louisville JCC in Kentucky agrees. His JCC is part of a hub that includes camps in Kentucky, Indiana and Southern Ohio.

“For us, it’s been a chance to meet and collaborate with peers,” said Steklof, coordinator of the hub, which meets about three times annually and includes six day and one overnight camp.

“We talk through the previous camp season, how it’s been, and plan for the upcoming one,” he says. “We bounce ideas off each other and engage in a learning activity.” 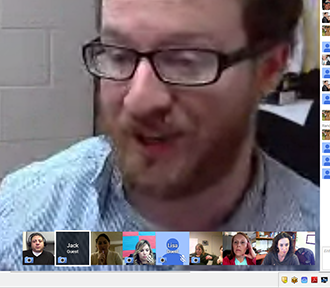 To date, 60 JCC camp professionals have gathered through regional hubs, according to Shara Perlman, assistant director of camping and youth engagement at JCC Association. Some have met in person, while others have done so virtually. To date there are 10 active regional hubs, and each is coordinated by a professional from one of the member camps, Perlman noted.

The idea for hubs grew out of a recommendation from JCC Association’s 2010 Day Camp Task Force Report that suggested camps would not “meet their potential without learning from each other, without pushing each other to innovate and grow and without taking steps in a coordinated way.”

The hubs seek to address that, and create collaborators from the camps, rather than competitors.

“There is tremendous value in creating one community of colleagues,” Perlman, who facilitates each new hubs’ first meeting as well as a virtual meeting of all the hub coordinators. She also provides support through Google hangouts and suggesting relevant topics, and learning. Topics that hubs address include such things as which preferred vendors their camps use, better ways to market within the community and how to better recruit both staff and campers.

All of which Sussell, sees as beneficial.

“I think it’s really good for the field,” she said. “But also, selfishly, it’s good for me to feel I’m part of a larger community and not alone in the work I’m doing.”

Want to get involved? Contact Shara Perlman for more information.