A Different Lens for the Last Four Years

It would have been difficult not to have been moved by the pomp and pageantry of the inauguration of President Biden. Poignant and powerful calls for unity through common cause and purpose were punctuated by poetry and song, all in the presence of past presidents, both Democrat and Republican; bipartisan leaders from both houses of Congress; and former Vice President Mike Pence. All this against the backdrop of the U.S. Capitol, which exactly two weeks before had been attacked by rioters bent on overturning the election.

Much has been said and written about the divisiveness of the last four years and the increasing polarization in our country that yielded animus between and among Americans and found expression in the press and in the streets. It was certainly an eventful four years for America. And it was an eventful four years for our JCC Movement as well. A movement devoted to strengthening Jewish community and enhancing the vibrancy of Jewish life. A movement predicated on a commitment to actively participate in the wider communities in which we are determined to contribute to the greater good. Over these four years, even as we confronted challenges and tragedy, we witnessed the very best of what we can be.

The first weeks of January 2017 saw the start of a wave of bomb threats against JCCs (among other Jewish institutions) across the continent, triggering evacuations; coordinated responses with local, state, and federal law enforcement; rapid enhancement of safety and security procedures and infrastructure; and extraordinary demonstrations of solidarity on the part of leaders and community members of every faith and background. 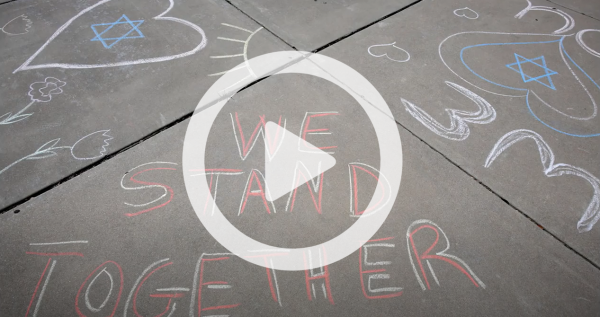 Hurricanes battered the Gulf and Atlantic costs that summer, bringing catastrophic flooding to JCC communities and leaving some neighborhoods of Houston, including that of the Evelyn Rubenstein JCC under 10 feet of water. With its facilities largely closed, the JCC moved its childcare programs to alternative sites across the city, devoting its still-usable infrastructure to distribution of emergency supplies to community members in greatest need.

Houston’s experience, and that of other communities hammered by Hurricanes Harvey, Irma, and Maria inspired the launch of JResponse®, our movement’s crisis response initiative, undertaken in partnership with IsraAID to bring skilled manpower from JCC communities across the continent to peer communities in crisis a result of natural or manmade disasters.

Local JCCs and JResponse® were there in the face of wildfires and mudslides, hurricanes and tornados. Whether the JCC itself bore the brunt of nature’s fury—as it did in Houston during Hurricane Harvey; at the Shalom Institute in Malibu, California, amidst perhaps the worst wildfire season on record; and at the Aaron Family JCC in Dallas, which experienced unprecedented destruction from the ravages of a tornado—or whether nature’s destructive force was unleashed on the surrounding community and geography, JCCs and JCC staff and volunteers stepped in to lend a hand to those in greatest need and to take part in the rebuilding that followed.

On October 27, 2018 in Pittsburgh, a lone gunman bent on murdering Jews at prayer attacked the Tree of Life – Or L’Simcha, Dor Hadash, and New Light congregations, all of which gathered in a common place. Eleven members of the community were murdered. In Pittsburgh’s surrounding Squirrel Hill neighborhood, the JCC became the hub for mourning and, in time, for healing. JCC and Jewish communal leaders representing dozens of JCC communities from coast to coast arrived to demonstrate solidarity and strength, and JCC staff members from every corner of our movement traveled to Pittsburgh in the ensuing weeks to lend a hand. The opening of the 10.27 Healing Partnership less than a year later cemented the JCC’s role as a critical resource for those in need of healing, not only among the Jewish community, but within the wider community as well. 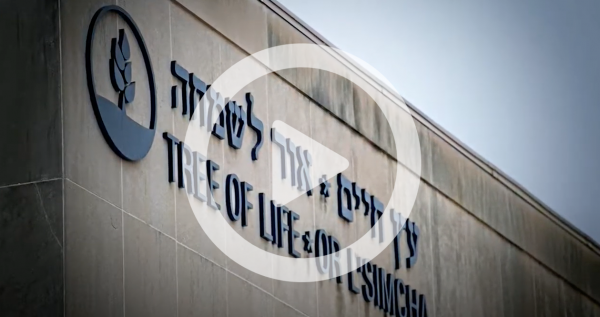 Continuing a powerful tradition begun in the aftermath of Hurricane Katrina’s devastating impact on New Orleans, the JCC Association Board, after Hurricane Harvey, relocated its meetings to Houston in January of 2018. After the meetings, members stayed on to volunteer in local efforts to rebuild shattered homes and lives. In the fall of 2019, the board convened in Pittsburgh, joining hands with the Jewish community there as it marked the first anniversary of the Tree of Life massacre. 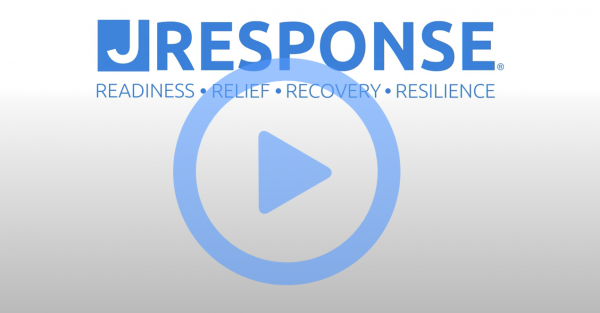 When COVID-19 struck less than a year ago, many JCCs were devastated and most experienced weeks of closures and marked reductions in capacity. But we quickly recovered our balance and pivoted to offer service and support to those in greatest need: launching food and blood drives and increasing meal delivery programs. In addition, with guidance from medical advisory committees and public health officials, JCCs moved quickly to retrofit facilities for safe operation. By summer’s end, in-person programs and operations had resumed at nearly every JCC in our movement, the only sector of the Jewish community to have managed to do so. JCCs reached out to peer institutions and organizations across the Jewish community, hosting High Holiday services for local congregations whose own facilities remained closed, providing childcare for the children of day school teachers and administrators, and making space available for every manner of program, meeting, or need. 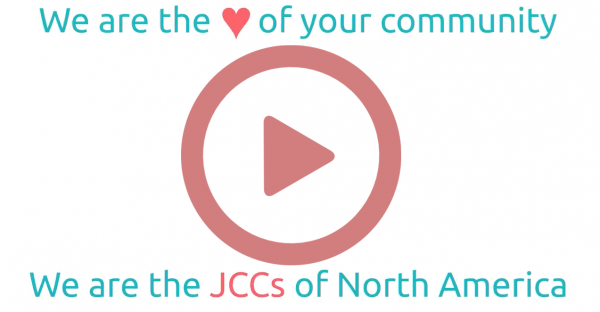 Any one of these events or incidents would have been historic for our movement and our field. Yet every one of them has been part of our history in only the last 48 months. In each instance, rather than retreat within ourselves—to lick our wounds and wait for others to come to our rescue—we responded with determination and resolve, pulling ourselves up by our bootstraps, yes, but also extending a helping hand to those around us and accepting a hand when it was extended to us.

The week’s Torah portion, Parashat Bo, includes the very first mitzvah (מִצְוָה | commandment) to the Israelites: Hachodesh hazeh lachem (הַחֹ֧דֶשׁ הַזֶּ֛ה לָכֶ֖ם | This new month belongs to you), a call to the Jewish people to sanctify time and use it thoughtfully. Time itself is a gift—a moment, a month, a year. We can either be slaves to the pressures of the moment or we can spend it wisely to make a difference in our own lives and in the lives of others. What a fitting chapter with which to mark the transition from these last four years to the start of what’s to come.