In a period in which it seems we have suffered far too many losses, the Jewish world quietly lost another giant this week when Mel Reisfield, z”l, was laid to rest in Jerusalem at the age of 92. It’s ironic because as the generations of young Zionists whose lives he inspired and enriched beyond measure know all too well, Mel never did anything quietly. For nearly three quarters of a century, he was the biggest personality, the most visionary educator, and a larger-than-life leader in Young Judaea, America’s oldest Zionist youth movement. 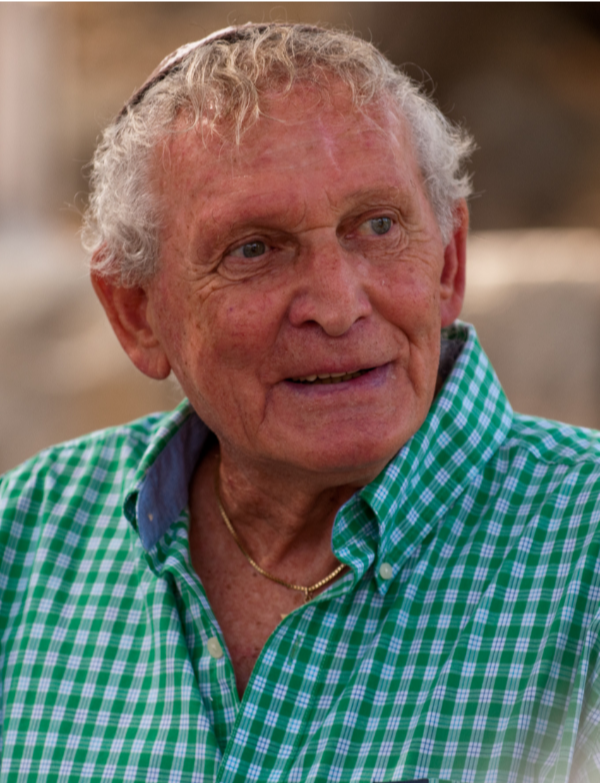 Born and raised in a hardscrabble neighborhood in the Bronx, he was originally drawn to the Zionist movement not long after Israel’s declaration of independence in 1948 after hearing a speech by Menachem Begin, a future prime minister, at Madison Square Garden. Mel knew immediately that he had to be part of it. Getting hold of a New York phone book and a listing of Zionist organizations, he randomly selected Young Judaea to become his movement, a somewhat casual choice that would affect the course of countless young lives.

He spent a career in Jewish education, devoting his days to running Hebrew school programs at synagogues in Livingston, Englewood, and Fort Lee, New Jersey, and his nights, weekends, and summers—over the ensuing decades—to bringing Young Judaea’s pluralist, non-partisan brand of Zionism to hundreds, thousands, and ultimately tens of thousands of Jewish teens. Mel built and ran perhaps the largest local Jewish youth group program in the country, drawing hundreds of kids each week to his club activities—activities devoted to engaging, informing, and inspiring his kids to a commitment to Zionism, Israel, and the Jewish people. In the 1960s, Mel brought Young Judaea into the fight for civil rights and later to the forefront of efforts to free Soviet Jewry and rescue the Jews of Ethiopia. 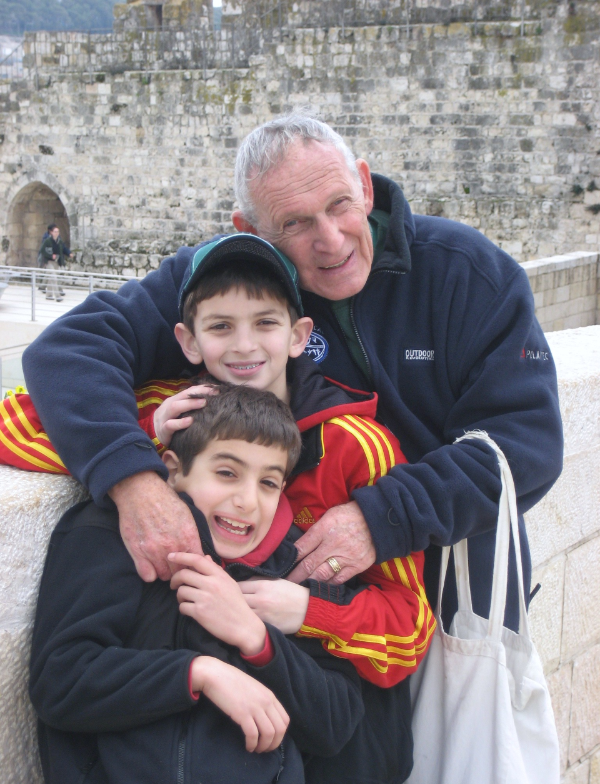 At Tel Yehudah (TY), Young Judaea’s national senior leadership camp, Mel was a pioneer in the teaching of spoken Hebrew, a standard bearer for social action, and a powerful proponent of leadership training. For more than 50 summers, he served as a merakez, a unit head, for one or another of TY’s programs for its younger campers, all the while exercising an outsized voice in the most important issues and decisions that confronted the camp’s leadership. In the chadar ochel (the dining room) he led shira b’tzibur (rowdy, raucous and spirited song sessions), and he was a fiery competitor on the basketball court and as the ace pitcher of the staff softball team. Mel was larger than life, inspiring, evolving, and developing generation after generation of leaders for Young Judaea’s camps, its clubs, and for the entire movement. Leaders who went on to take on ever larger roles in the wider Jewish world.

In 1988, 40 years after having been hooked by the Zionist dream, Mel and his beloved bride, Yaffa, z”l, a veteran of the Palmach and Israel’s War of Independence, made aliyah (moved to Israel), establishing their home in Jerusalem’s French Hill neighborhood. Mel immediately joined the staff of the Young Judaea Year Course, the original gap-year program in Israel, established in 1956, where, for the next 20 years, he taught conversational Hebrew and inspired a love for both the language and Hebrew culture on the part of thousands of recent high school graduates. When he wasn’t teaching, he could be found guiding groups in Jerusalem’s Old City, where he was among the most sought after guides in the country. In his spare time, he still enjoyed basketball with his boys, an inner circle of Young Judaea graduates who were among the more than 1,000 Young Judaeans who, in no small part owing to his influence, also had chosen to make their homes in Israel. 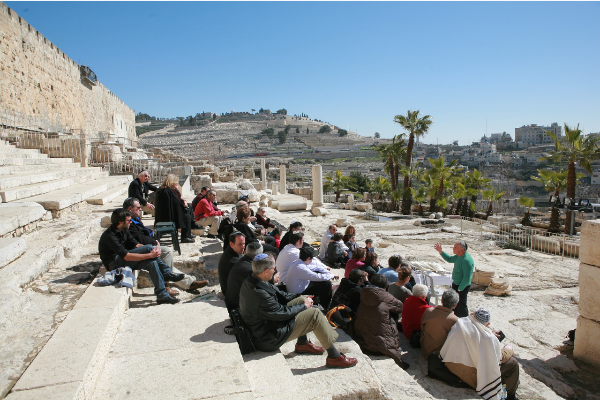 It seemed Mel had drunk from the fountain of youth. He may have aged like we all do, but year after year, decade after decade, he never stopped being able to relate to kids. For those of us who learned leadership at his knee, in his chug (group) at camp, in his club, or at a convention, we just couldn’t get enough. Through college and into graduate school, we proudly answered his call and the call of the movement to take our place at his side, helping him bring the message of the movement to the next generation. Many of Mel’s kids went on to extraordinary careers in academia, business, politics, and philanthropy. They dot the landscape of Jewish lay and professional leadership across the United States and Israel. It seems as if every Young Judean has a Mel story or two—moments, events, or experiences that defined their time in the movement. To be one of Mel’s kids was the ultimate honor, and he made us all feel like that’s exactly what we were.

Mel Reisfield had a powerful impact on my life. I never had the good fortune to be in his chug at camp and was hardly worthy of inclusion in the basketball game at TY on Shabbat. But, I came to work closely with him when, as a college student at Rutgers, I took a job with Young Judaea and then, following graduation, took another as the director of the Ganei Yehudah (NJ) region. It was then that I was invited to join the weekly basketball game each Friday morning at the Fort Lee Jewish Center, the newest and youngest member of a group that included several luminary leaders in the field of Jewish education.

I had become one of Mel’s guys—and from there I had the privilege of building a friendship that grew and intensified over more than 30 years. Mel and Yaffa were my family and came to play a powerful part in the lives of my sons, each of whom went on to participate in Year Course, where Elan, my youngest, learned of Mel’s passing on Tuesday evening. The pandemic kept him—and countless others— from attending the funeral, which was where Elan desperately wanted to be—to honor Mel on behalf of our family. Twenty-nine kilometers away, Elan’s older brother, Aaron, among the more recent olim (immigrants to Israel) from Young Judaea, was with his IDF unit in Hebron.

Last Friday’s message reflected upon how much leadership matters. This week? A last lesson from my teacher, who embodied a lifelong commitment to genuine leadership: He led a life dedicated to people and purpose far greater than his own personal wants and needs. In his book “Lessons in Leadership,” Lord Rabbi Jonathan Sacks, z”l, the former Chief Rabbi of the United Kingdom, who passed away this past November, wrote: “a good leader creates followers. A great leader creates leaders.” The Jewish world lost a great leader this week with the passing of my friend and teacher—the amazing Mel Reisfield. Blessed is the Judge of Truth | Baruch dayan ha’emet | בָּרוּךְ דַּיַּן הָאֱמֶת.