A Look Back on the Year Ahead

It seems like only yesterday we marked the end of 2022, and yet here we are preparing to put 2023 in the rearview mirror as well. Last December, we looked back with pride on the first year since the onset of the pandemic in which COVID-19 was not the headline. Rather, it was the return from the pandemic’s darkest days that seemed to provide signposts of our progress and a position of greater strength and vitality.

The JCC Maccabi Games had come back with great fanfare. Summer camps were nearly full, and the JCC Movement brought more teens to Israel than in any year since the turn of the new century. The experience we gained contending with the challenges of a global health crisis brought us together as a movement and markedly raised our profile across the communities we serve with tremendous dedication. As a result, we emerged as an anchor for partnership and collaboration; a safe space in a sea of uncertainty; a standard bearer for evolving recognition of our unique importance to the work of building greater Jewish communities and enhancing the vibrancy of Jewish life. Those last days of 2022 ushered in a new religious-right coalition in Israel, headed once more by the country’s longest-serving prime minister, Benjamin Netanyahu. A new U.S. Congress was about to be sworn in as the war in Ukraine raged on.

And yet, here we are, ready to celebrate the arrival of 2024—heralding another year of growth, achievement, and progress on our continuing journey to something more.

Twenty-twenty-three began with the largest gathering of senior executives in the history of our movement as more than 160 of us traveled to Atlanta for Mifgash: Executive Leadership Forum, an event that felt as much like a family reunion as it did an opportunity to learn together and deliberate over the dynamic challenges and opportunities faced by so many JCC communities. New sources of revenue, staffing and staff development, new partnerships and alliances—and preliminary planning we undertook together in anticipation of a year-long [email protected] celebration—were front and center.

In the ensuing weeks and months, regional professional conferences were held in Tucson, Tampa, Buffalo, Chicago, and Waynesboro, Pa., as more than 1,000 JCC staff—the largest numbers in a generation—gathered in person across the continent. Hundreds of young Israelis, more than anyone could remember, arrived on these shores to work in JCC summer camps, helping bring Israel to life through the personal connections they made with fellow staff and tens of thousands of campers who were enriched by their weeks in a shared Jewish community.

JCC Maccabi® scaled new heights in 2023 with 1,000 teens from JCCs across Canada and the U.S. participating in the first Games held in Israel in more than a decade—one of numerous elements in the celebration of [email protected] Welcomed by President Herzog and members of Israel’s Olympic team at the opening ceremonies in Haifa, the athletes felt the spirit and impact of the Games, not only in the overflowing stadium but also on the pitch, in the pool, across the court, and through their extraordinary JCares service at food pantries, special needs programs, environmental initiatives and in countless other ways throughout the week.  The Games were followed by two weeks of touring as participants reveled in the sights, tastes, and sounds of the Promised Land. 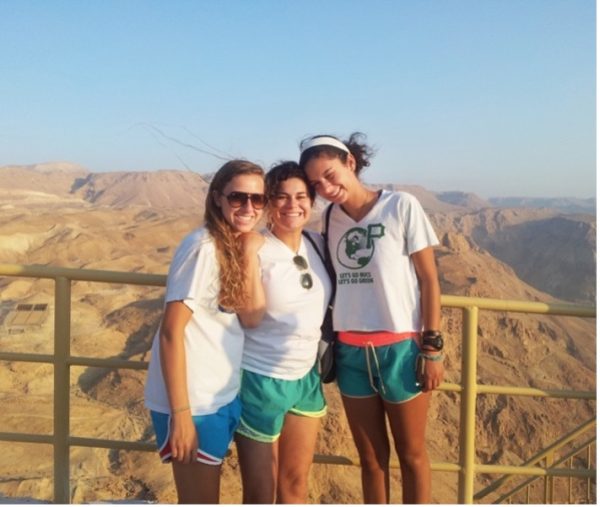 Back home, the Games were bigger and better than ever in Fort Lauderdale, Fla., where the second annual JCC Maccabi Access Games grew to five times the size of the pilot in San Diego in 2022. JCC summer camps were filled to overflowing and following several seasons in which staff were in short supply, the critically important—and much-needed—CITs and counselors in their late teens and early 20s returned to camp in force, bringing remarkable new energy to our efforts to strengthen Jewish identity and impact families and the community at large. 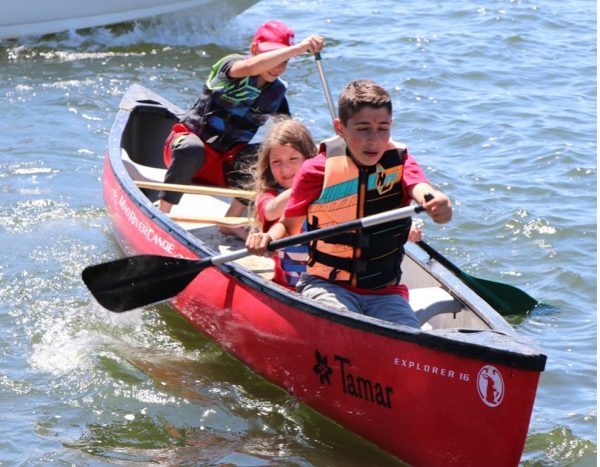 Long overlooked as a critical building block in the work of the Jewish community, Jewish early childhood education moved center-stage in 2023. Jewish Federations of North America (JFNA), the Union for Reform Judaism (URJ), and the JCC Movement joined hands to launch Project-412, an initiative dedicated to breaking the logjam on the dearth of teachers that has become the principal bottleneck to growth of early childhood programs. This bottleneck has left tens of thousands of young Jewish families banging on the glass to get into the very programs that serve as their gateway to participation in Jewish communal life at a most critical juncture, a veritable fork in the road. Those that find a place are ours to embrace and engage, while those who don’t, drift off into anonymity, not unlike a witness protection program, hidden from the Jewish community until they choose to identify themselves once more. We simply cannot afford to turn them away. And so, in partnership with several major foundations, an extraordinary pilot effort began in 14 pioneer communities, even as a host of other initiatives, driven by visionary local leaders and funders, were established or expanded in Palm Beach, Houston, Baltimore, Chicago, and San Francisco, among others. 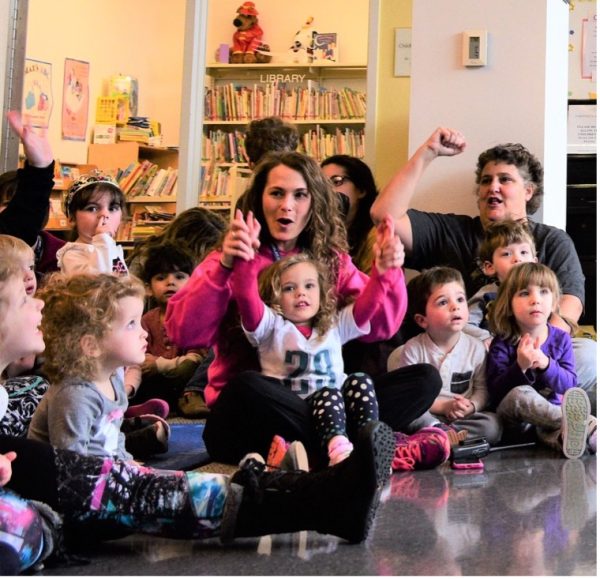 It was a year of great challenge and unrivalled opportunity. The confrontation with a rising tide of antisemitism brought together a growing coalition of leaders from within and beyond the Jewish community that decried hatred of Jews, or anyone based on race, color, or identity, as anathema to our society and to the communities we call home. Hatred isn’t easily overcome, but this growing alliance is in it for the duration.

The new government of Israel, like all governments, exceeded our expectations in some ways and fell remarkably short in others. For some, its shortcomings served as a pretense to distance themselves from the Jewish state, while for others they were an impetus for greater participation and interaction as they found kinship with Israelis of all stripes who share their values and concerns. This is how it is with democracies. We don’t always get the government we want. But Jewish sovereignty distinguishes this moment in our history and makes it possible for Jews everywhere to become all of which we are capable.

Israel engagement across the JCC Movement reached new heights as leaders returned to Israel in huge numbers for their communities’ celebrations of this year’s milestone birthday. Even as I write this message, members of JCC Association’s board are preparing to depart for next month’s [email protected] board meeting and leadership seminar—the largest delegation to visit Israel in JCC Association’s history.

The work to build stronger, more dynamic, and more vibrant Jewish communities continues as we look toward 2024 and beyond, and 2023 has been a remarkable springboard. Increasingly aligned, our movement’s more than 170 JCCs are the largest platforms for Jewish engagement and Jewish community relations in locales across North America. They—and we—have embraced our responsibility for the Jewish future with a passion for partnership, a commitment to innovation, and a readiness to hold ourselves accountable for measurably greater results.