JWB Jewish Chaplains Council hosted in our New York offices its annual Chaplain and Lay Leader Training Course. Of all the agencies that endorse chaplains for the United States military and for VA hospitals, JWB is the only one that holds annual trainings specific to these rabbis’ and lay leaders’ role serving not only the Jews who serve our nation in uniform, but also all the other men and women who fall under their charge.

Fifty-four rabbis and lay leaders took part in the four-day training, which chose this year as its theme, “How Should Jewish Chaplains and Lay Leaders Speak, Teach and Preach About Israel?” it was an important message to grapple with for people who often deal with young recruits, many of whom have had little or no contact with Jews in their lives, and by extension, no context for understanding Israel other than what they see in mainstream media. 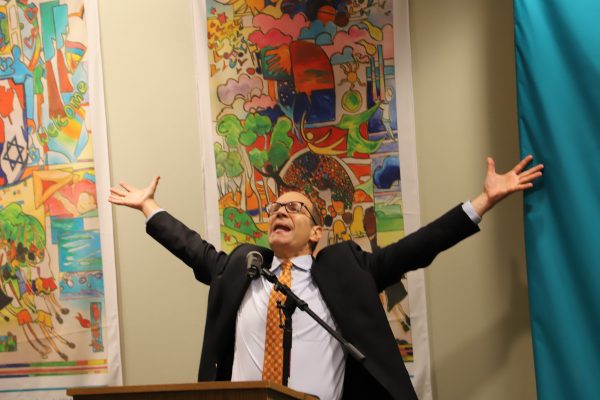 It was an astonishing four days of learning with such luminaries as the former Under Secretary of Defense Dov S. Zakheim, who spoke about Israel and the U.S. military; Rabbi Jacob Schachter of Yeshiva University who offered insight in “How Do Rabbis Disagree?”. Author, historian and McGill University distinguished scholar, Gil Troy, offered a rousing embrace of Zionism and Jewish values as the particularism to provide strength and identity. And Rabbi Alan Henkin, special advisor to the Central Conference of American Rabbis discussed who Israeli society is reflected through its television programming, which is becoming ever-more popular to a wider audience through streaming services.

Where else but with JWB can rabbis and lay leaders from across the spectrum of Jewish observance come together under one roof and study with someone like Rabba Yaffa Epstein, a woman with  Orthodox rabbinic ordination from Yeshivat Maharat? Her session on how Jewish and Israeli law inform one another, offered unique understanding of the legal foundations underpinning the State of Israel’s Jewish and democratic nature.

The rabbis who choose this path, choose to honor both their Jewish tradition and the values that make this nation great. They are not only responsible for creating meaningful Jewish life for the Jews they work with, but also are the face of the Jewish community —and of Israel— to the rest of the military community they serve. They are a special lot and including such outstanding members as:

The work of a chaplain is unpredictable, he notes, and comes through building rapport. “You never know when you’ll have one of those moments of significance. You can’t anticipate when it will happen, or if it will happen. But one thing is clear, if you are not there, it won’t happen.” 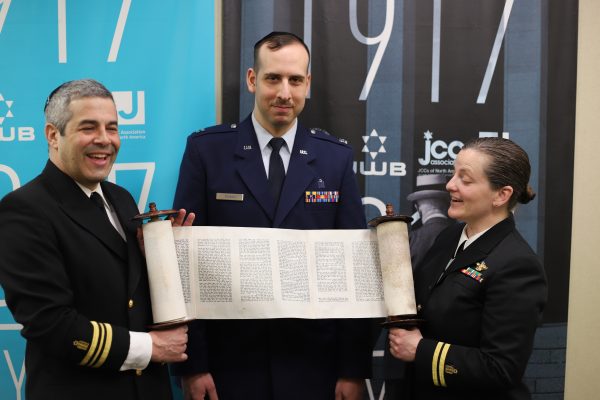 JCC Association’s roots are in JWB. Founded more than a century ago as the Jewish Welfare Board to support young Jewish men heading off to serve in World War I—many first generation Americans or immigrants themselves—it continues that proud tradition today through the work of the Chaplains Council, and the men and women serving around the world who are the Jewish face in the United States armed forces.