The Jewish people often are referred to as “The People of the Book,” but this isn’t a name they gave themselves. Rather the term was coined by the Islamic tradition during the Middle Ages when Jews and Christians were referred to as “protected people” (ahlal‑dhimma or ahlal dhimmis) because they possessed a prior written revelation from God. As such, the People of the Book were permitted to live among Muslims, undisturbed, and to observe their faith without interference from the surrounding community.

In many ways, the Jewish people have adopted this term as their own. In only a few weeks, on May 16 (the sixth day of the Hebrew month of Sivan), we will celebrate the holiday of Shavuot, which commemorates God’s giving the Torah to the Jewish people. Ironically, Jewish tradition doesn’t mention the giving of the Torah at this season, but rather the giving of the Ten Commandments at Mount Sinai, which marks the beginning of the covenant (brit) between God and the People of Israel.

As Rabbi Dr Shraga Bar-On explains in this essay, with the giving of the law, “The Jewish people turned from being a kingdom of priests, from being a holy people and God’s people into being the People of the Book, the People of the Torah.” In this article by Daniel Burke about “The People and the Books,” a 2017 book by Adam Kirsch, a poet and literary critic, Burke notes, “Texts often became turning points in Jewish history. For a religion that lived in diaspora for more than 1,800 years, books took the place of temples and monuments, governments and great battle sites.”

Indeed, Jews love all types of books from the Bible and commentaries to history and story books, and from novels and children’s books to cookbooks and more. To date, Israelis have won 12 Nobel Prizes. The first, the Nobel Prize in Literature, awarded in 1966, was shared by S.Y. Agnon and Nelly Sachs. According to the Nobel Prize website:

“The Nobel Prize in Literature 1966 was divided equally between Shmuel Yosef Agnon “for his profoundly characteristic narrative art with motifs from the life of the Jewish people” and Nelly Sachs “for her outstanding lyrical and dramatic writing, which interprets Israel’s destiny with touching strength.”

Although it sometimes seems that e-readers and the internet might signal the end of books and libraries, Israelis still love to read books in their physical form. According to highlights from the National Library’s 2018 report:

Book events and institutions abound throughout the country. Founded in 1892, Israel’s National Library has embarked on a huge expansion located between the Knesset (Israel’s Parliament) and the Israel Museum. Hebrew Book Week, founded in 1925 to promote the Hebrew language, continues to flourish every June, although, sadly, it was cancelled in 2020 because of  the coronavirus pandemic. Israeli families with young children enjoy Sifriat Pijama, a program of PJ Library, that, according to its website, “gifts books in Hebrew each month to more than 350,000 Israeli children between the ages 2-8 in daycare centers, preschools and elementary schools throughout Israel.”

Although travel to Israel is still somewhat limited, snuggling up with a book is among the best ways to get a feel for the country, the people, and the culture. With Hebrew books now translated into more than 82 languages, The Institute for the Translation of Hebrew Literature, founded in 1962 to acquaint foreign readers with the best of modern Hebrew literature, can help you find just the right one. Alternately, the Israel Bookshelf of the Jewish Book Council is another option to find your next great read about Israel.

What Israeli books are you reading these days? 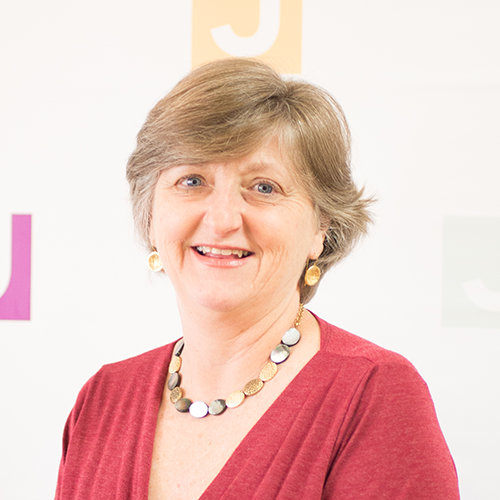